The idea of the atom was first thought up by Democritus an ancient Greek philosopher, 2000 years ago. However without any evidence people were rather sceptical.

Then, 200 years ago John Dalton did some experiments which showed that simple compounds always contained the same proportion of elements. He explained his evidence with the idea that elements were made up of tiny particles which could not be broken down any further. Now we have a slightly different idea.

This video explains about Atomic Structure

What's in an atom?

Atoms have a small central nucleus made up of protons and neutrons around which there are electrons. 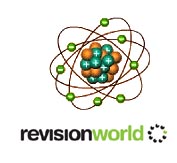 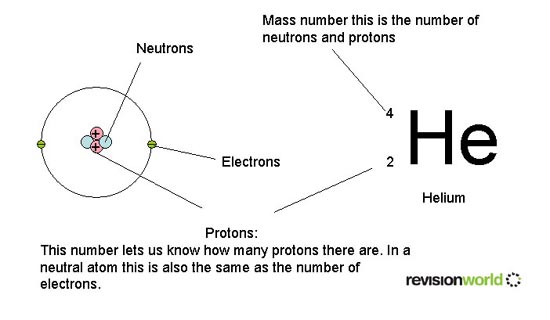 These energy levels are called shells.

You should be able to represent the electronic structure of the first twenty elements of the periodic table in the following forms:   (notice that this is the unusual isotope of magnesium with only 11 neutrons, but this does not affetc its electronic arrangement). 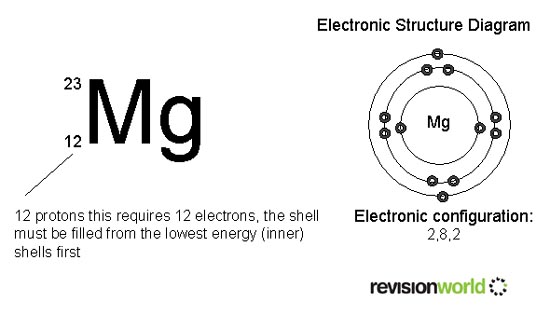